Welcome to the Sideline To Stage Video section where you can view videos from our interviews and assorted events we have covered. 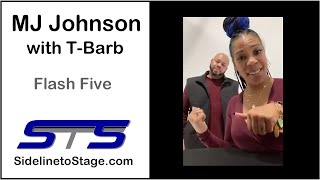 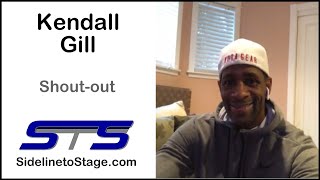 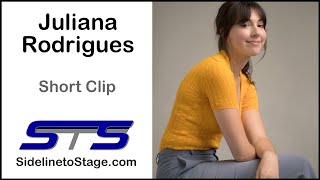 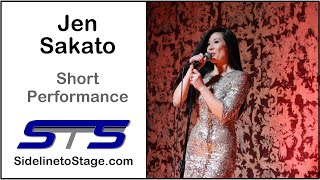 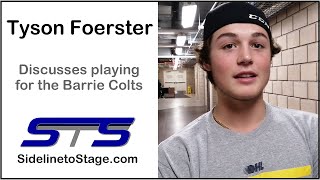 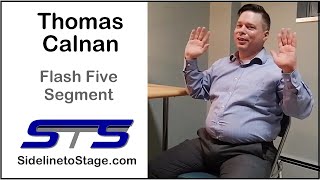 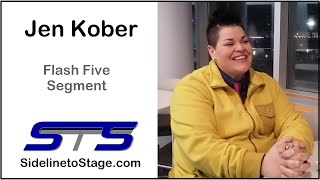 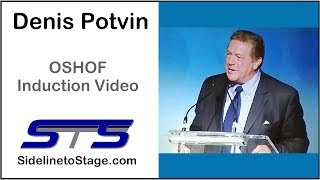 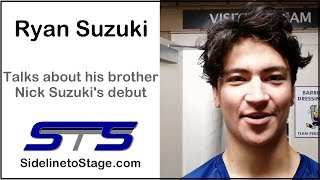 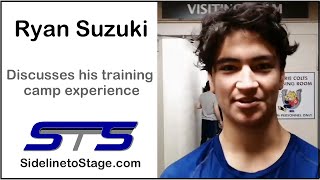 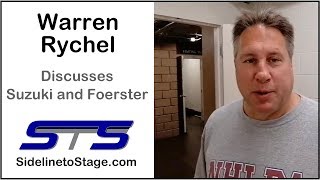 active
Warren Rychel speaks about the chemistry between Ryan Suzuki and Tyson Foerster. 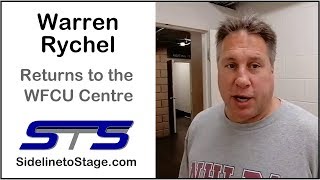 The Cosmic Rising of NoSpace

‘No Laughing Matter’ for the comedy industry during COVID-19